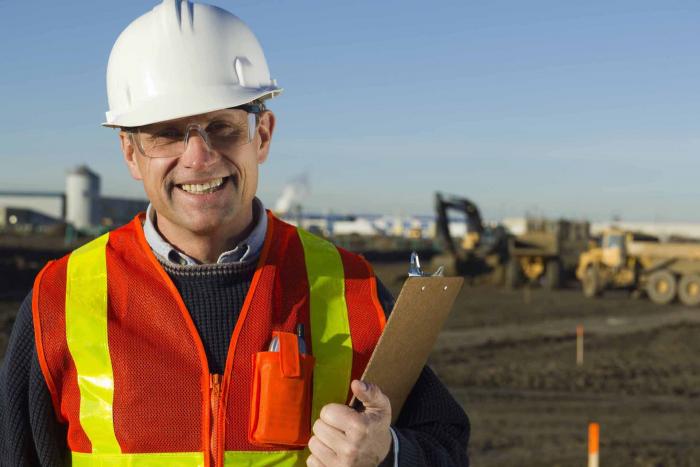 If the answer to these questions is yes, then a career as a First Level Construction Supervisor could be right for you.

First level supervisors are experienced tradespersons who possess all the necessary technical skills of their particular trade or occupation to oversee and coordinate the hands-on activities of journeypersons and apprentice trades-people on construction job sites. They hold primary responsibility for supervising the safety, quality and productivity of construction projects.

As a First Level Construction Supervisor, your duties may include the following:

The standard work week for a First Level Construction Supervisor is 40 hours (8 hours a day, 5 days a week). As with many careers in construction, there are peak periods that will require you to work overtime. The number of additional hours you work each week depends on the construction sector and region you work in, and will vary from one job to the next.

As a First Level Construction Supervisor, you will work on a construction site and coordinate with project managers to ensure accurate and up-to-date reports. Some supervisors may also perform duties of their trade, working alongside those they oversee.

As with all careers in the construction industry, safety is the top priority. First level construction supervisors are key personnel in ensuring workplace safety, and they must know and apply occupational health and safety rules and best practices. They are trained to work safely and wear personal protective equipment such as hard hats, gloves and steel-toed boots whenever they are on construction sites.

First level construction supervisors often begin their career as a certified journeyperson in their trade of choice, and advance to a supervisory role by demonstrating solid leadership skills and excellent on-the-job performance. Additional training will likely be required, and some candidates for a first level supervisor position have upgraded their skills by completing additional trades or supervisory courses.

Alberta has an Industrial Construction Crew Supervisor occupation that requires a combination of training and on-the-job experience. For more information visit the Alberta Innovation and Advanced Education website. 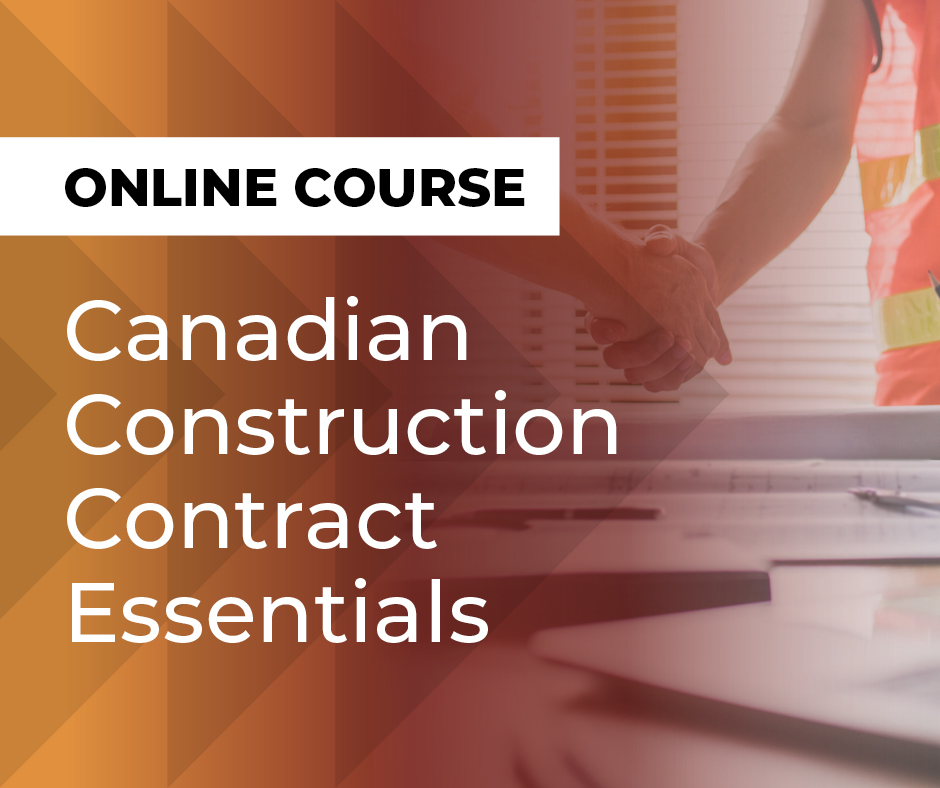 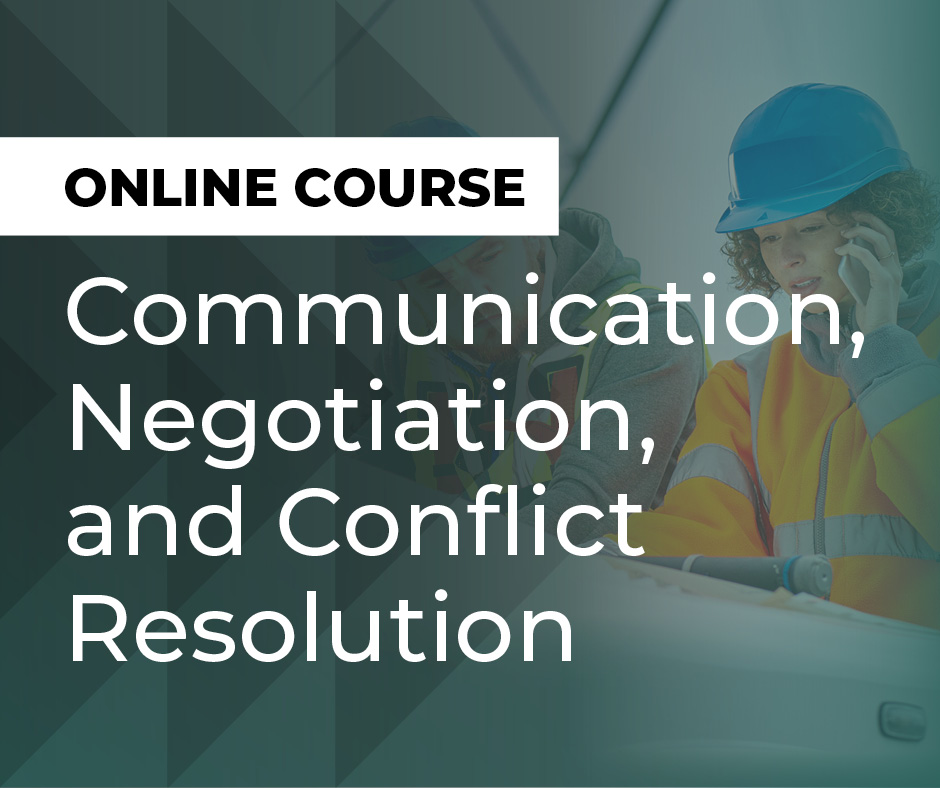 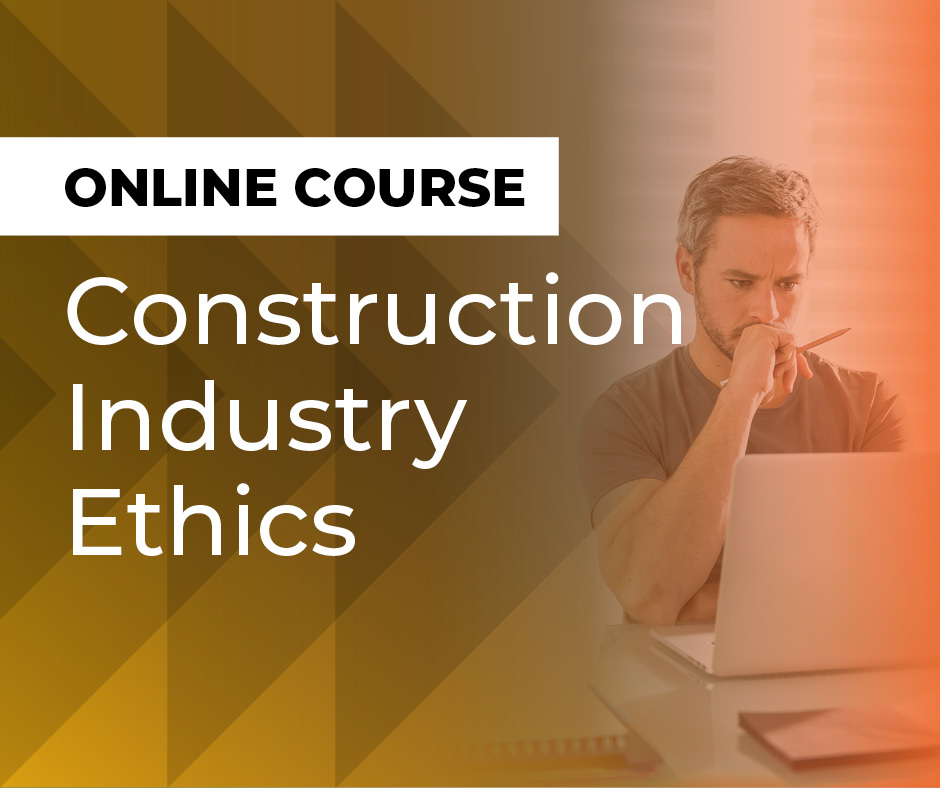 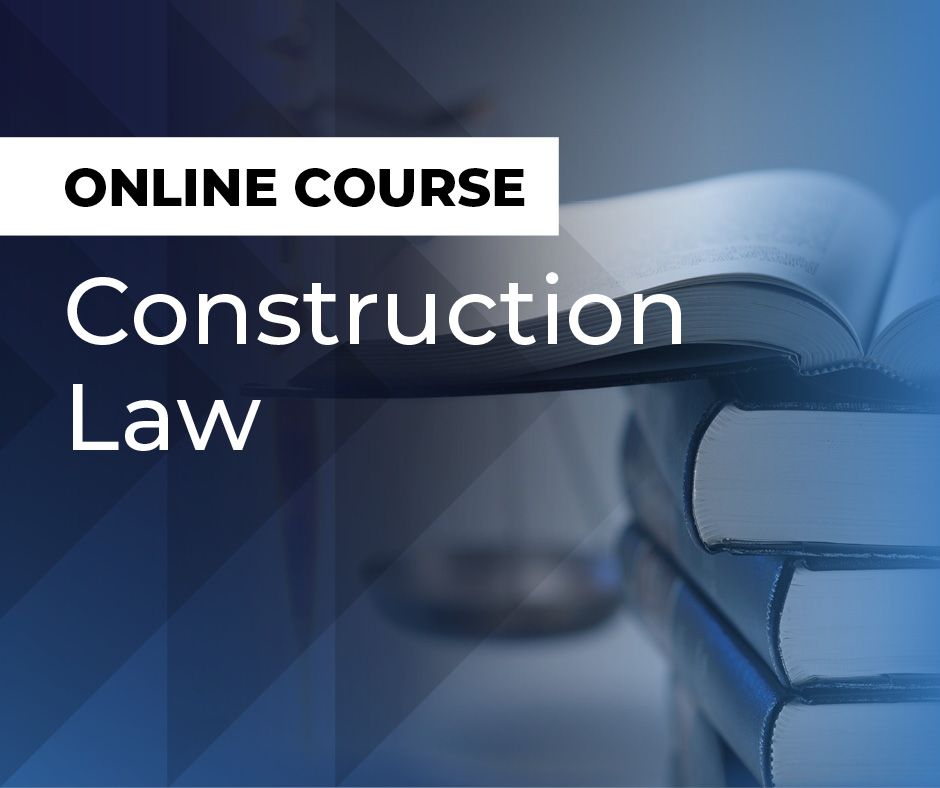 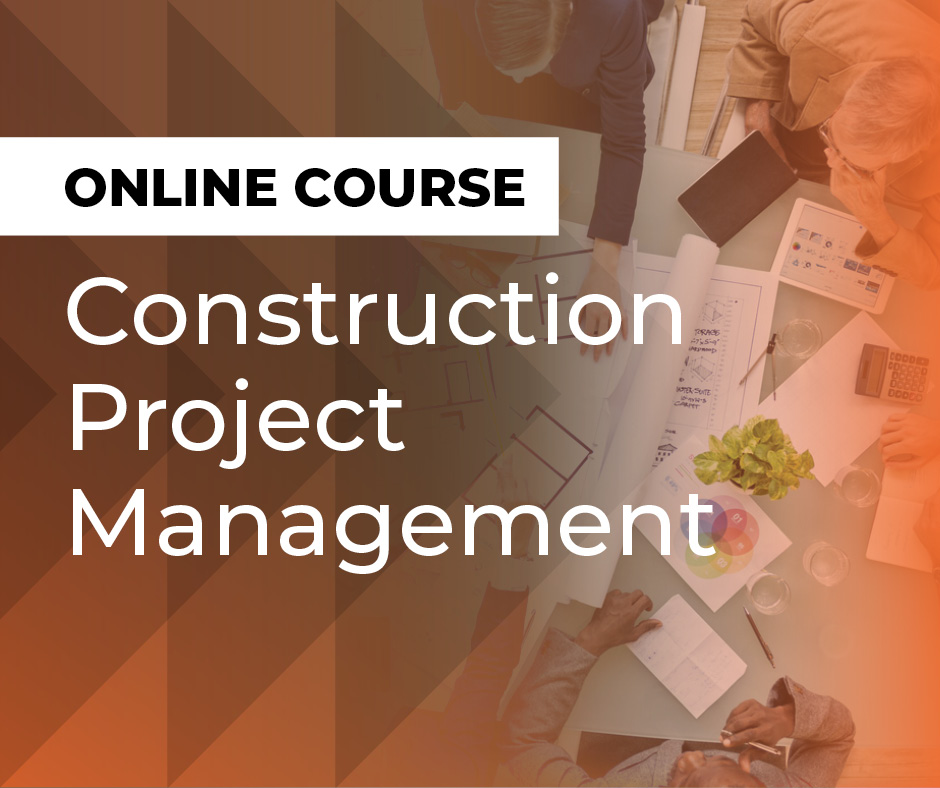 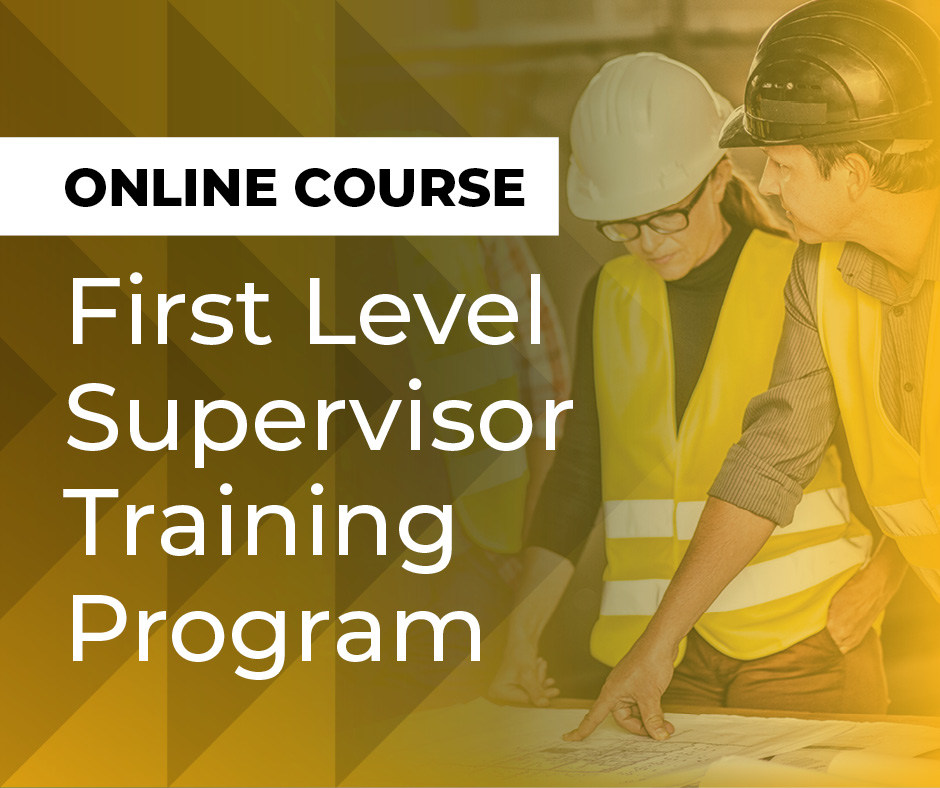 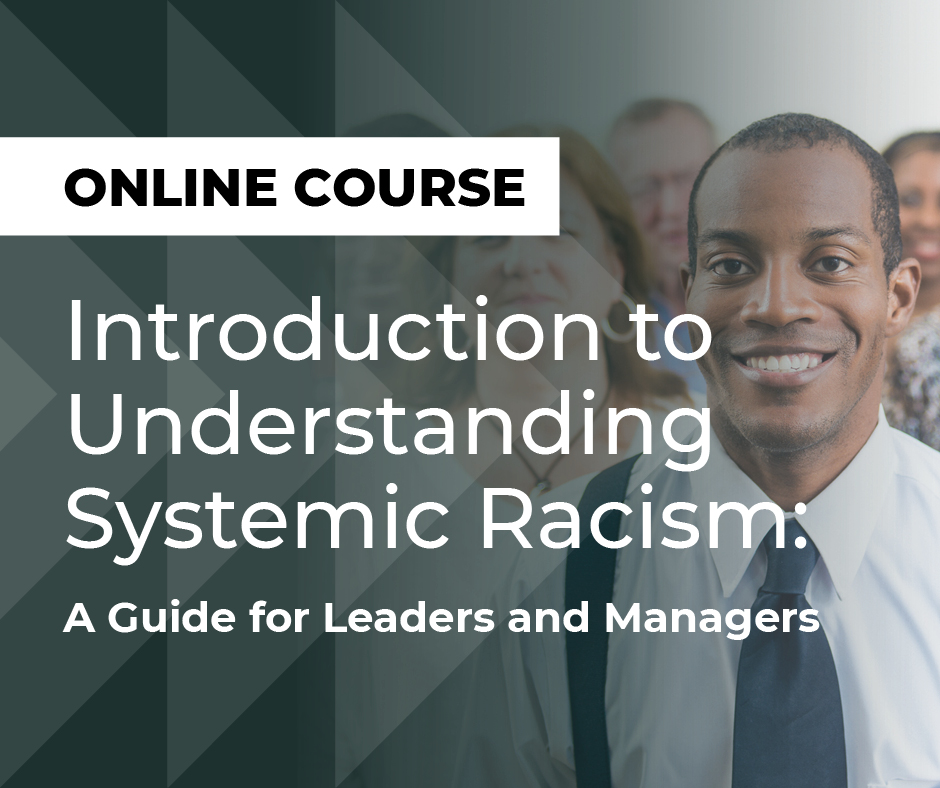 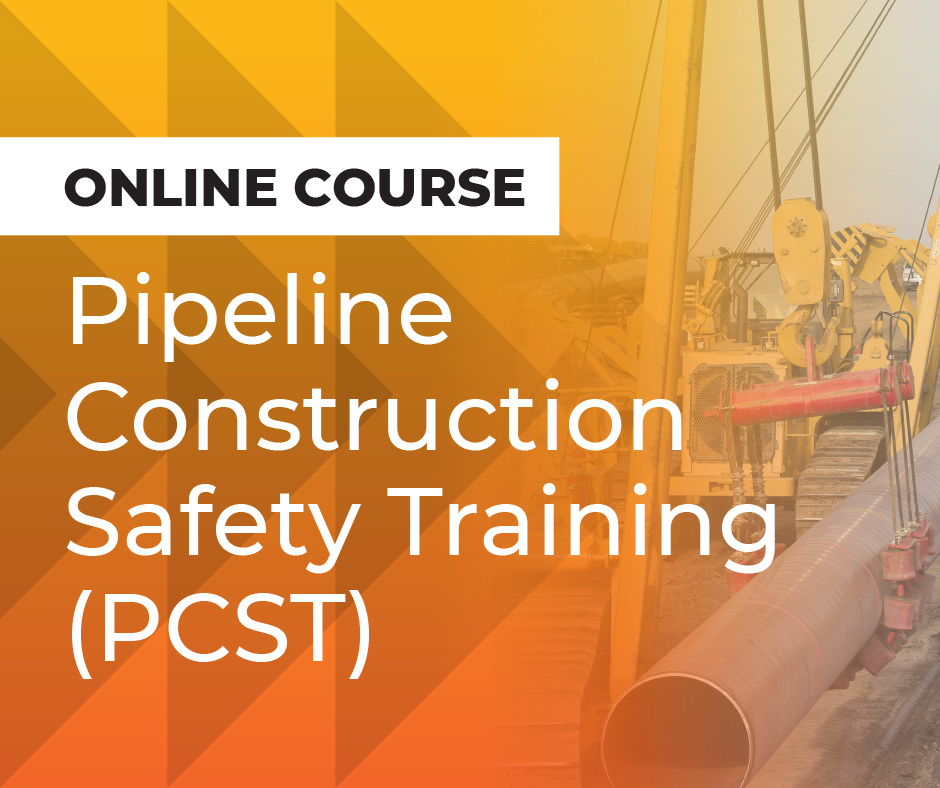 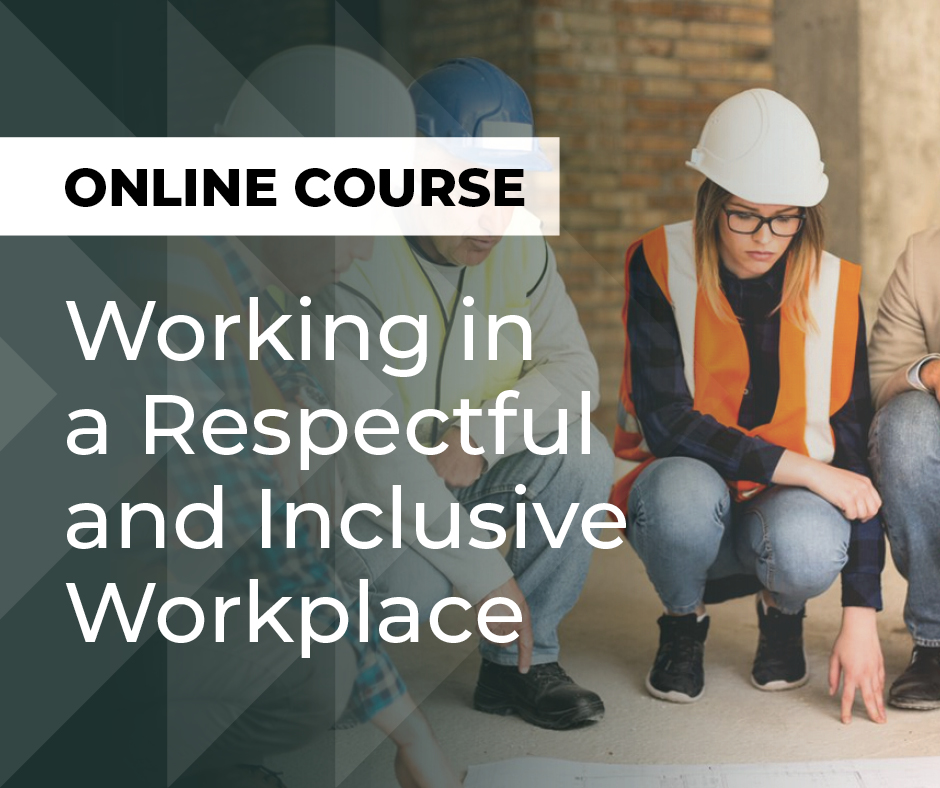 High range
$108,330
The wage range listed here is based on hourly rates multiplied by a 40-hour work week. Wages can vary depending on the contract, company, location and collective agreements (if applicable), as well as local and national economic conditions. Overtime is not included.

Note: Some career profiles may have more than one NOC code associated with them.

Wage data obtained from the Government of Canada’s Job Bank.

Job prospects over the next six years